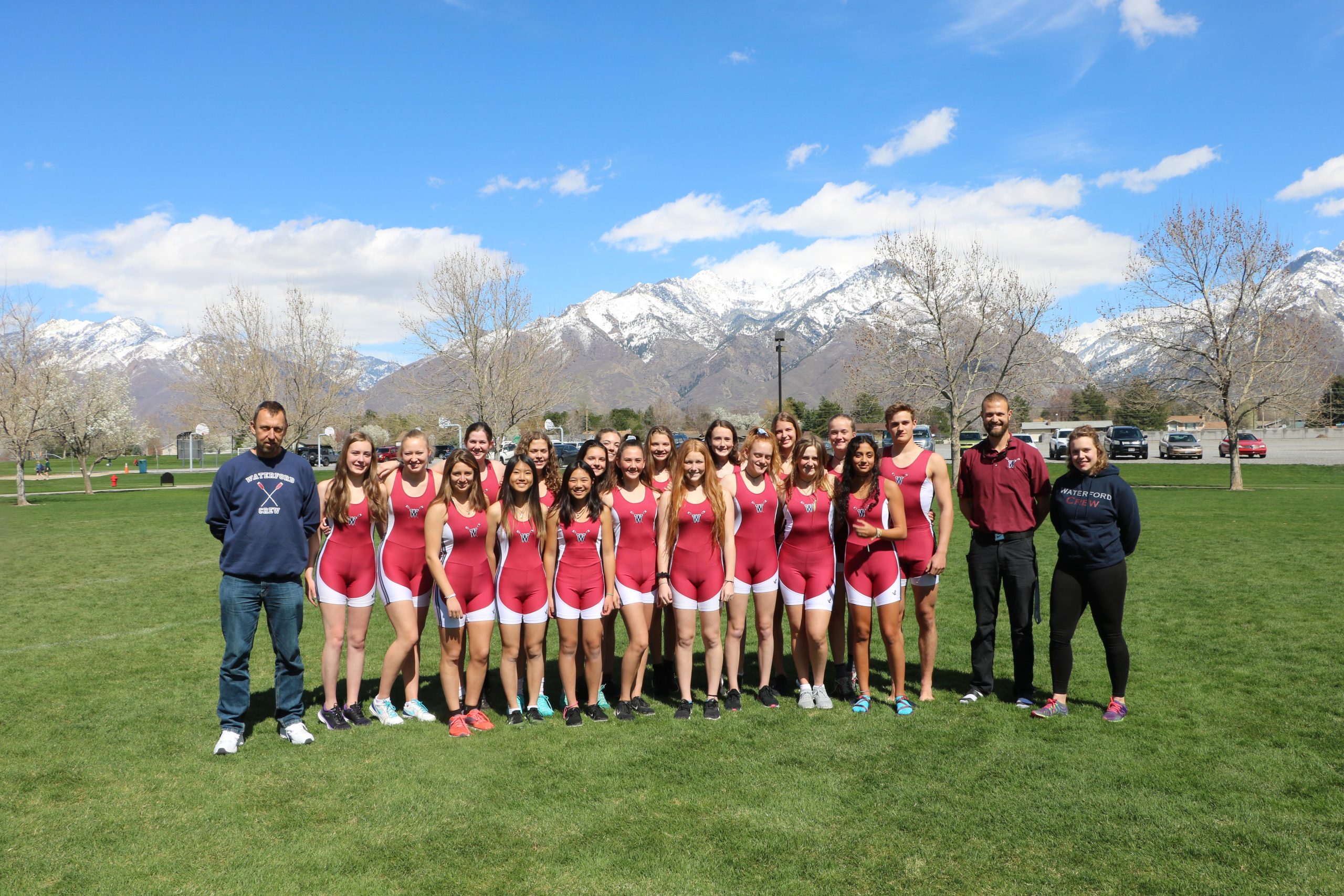 The team had an incredible group of novice girls!  10 novices, a lot of whom were chasing down the varsity with their erg times, to make the entire team so much stronger. At the Brine Shrimp Sprints, they had a great showing with wins by varsity women’s double, women’s novice quad, mixed doubles, and men’s single.

Overall, it was a great season. Congratulations to all of the rowers for sticking with it, and thank you to the parents for their support.  The team would also like to Thank the coaches for helping the team get better and become the best they can be. 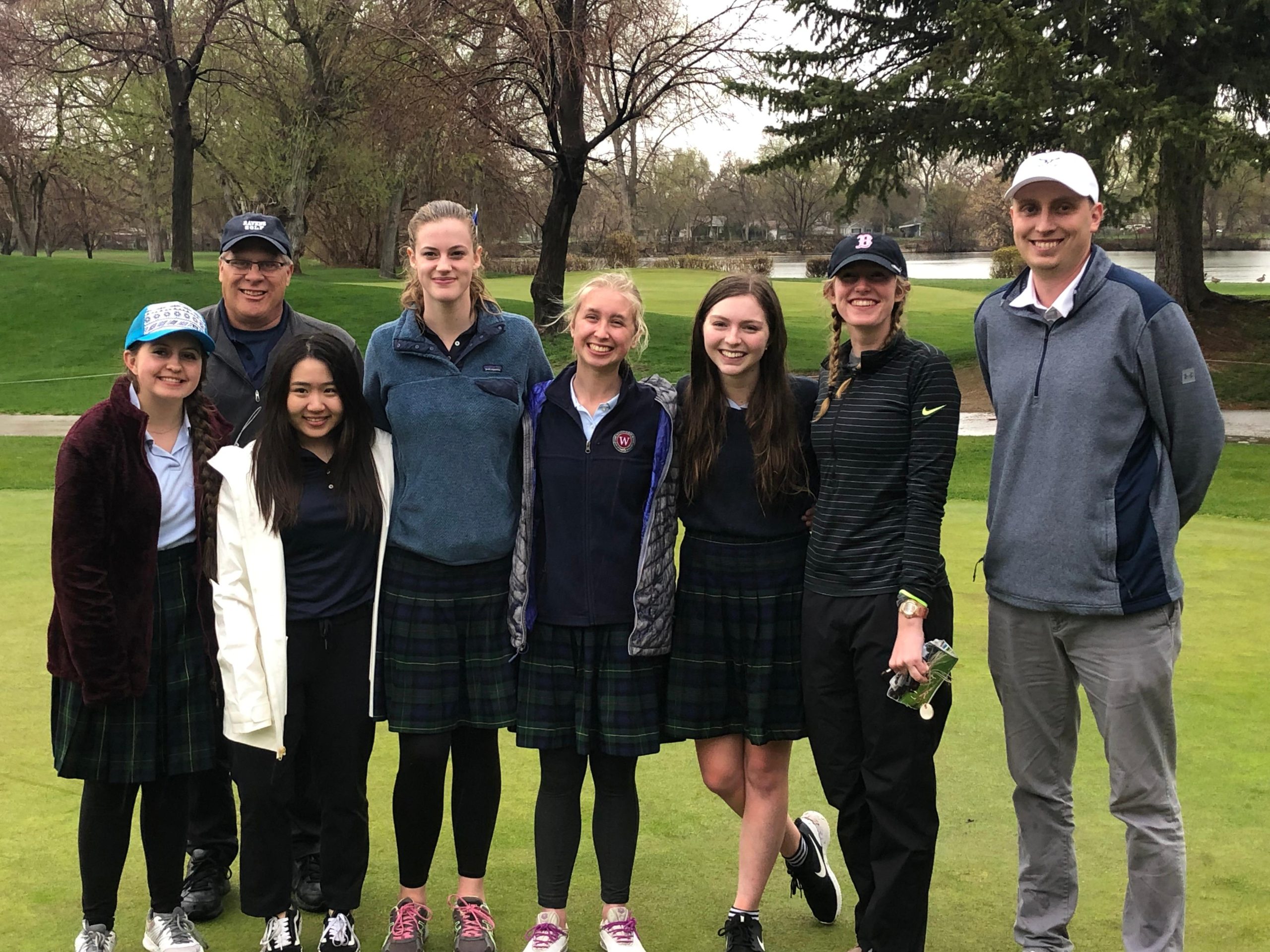 Region 17 Champs! With a challenging spring season, due mostly in part to the weather and having to endure lots of cold, wet rounds of golf, our Women’s Golf team faced some tough competition at the 2A State Tournament and finished 4th overall, our best season finish to date for the Girl’s program. 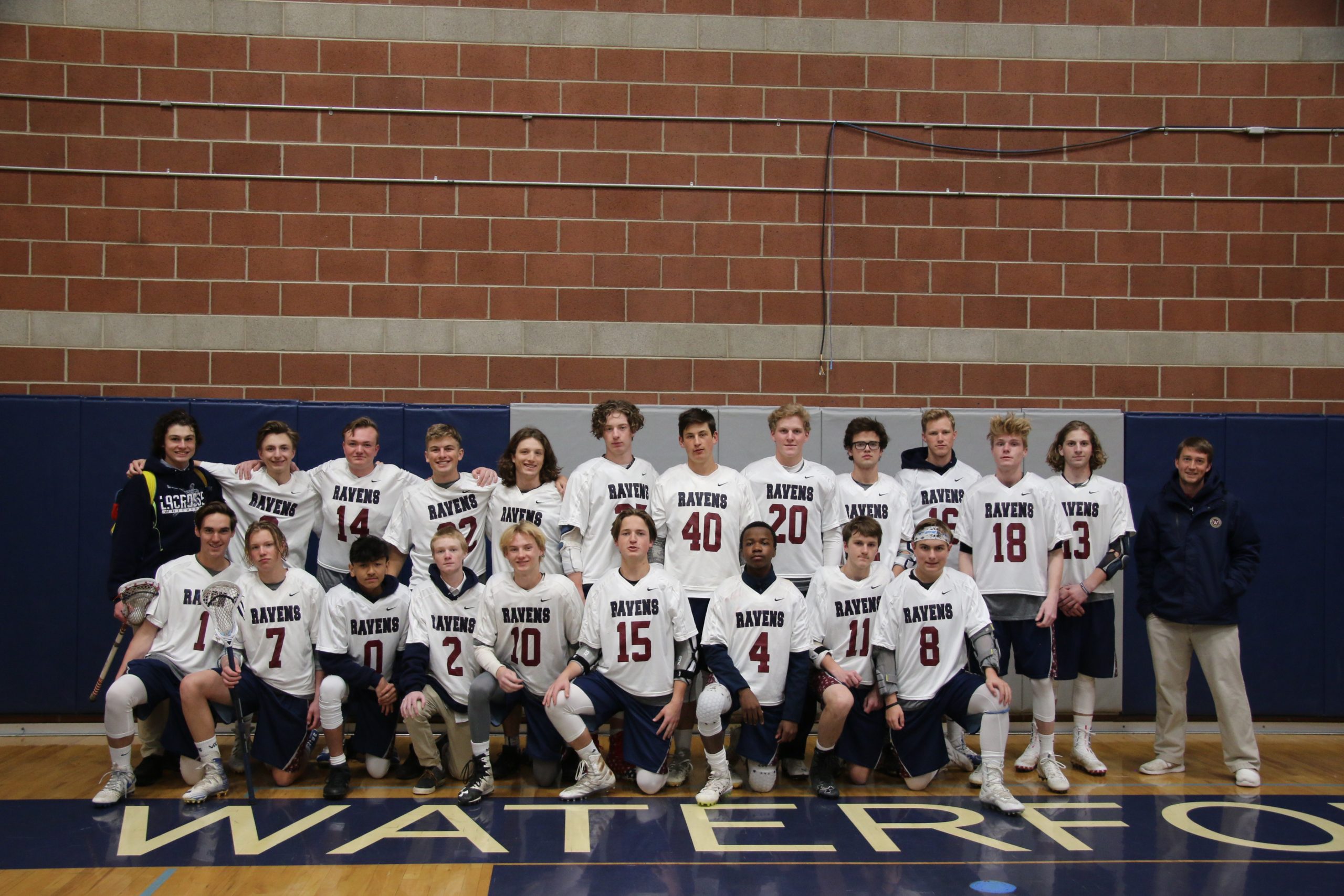 The Men’s Lacrosse team had a solid regular season vs. tough competition from across the state. Their 6-9 regular season record qualified them for the Class C State Championship Playoffs with the #1 seed. Their two victories over Jordan & Highland landed them in the Championship game vs. Judge Memorial where their championship bid came up just short, falling to Judge 7-9. The team is poised to build on their postseason success in the 19-20 campaign. 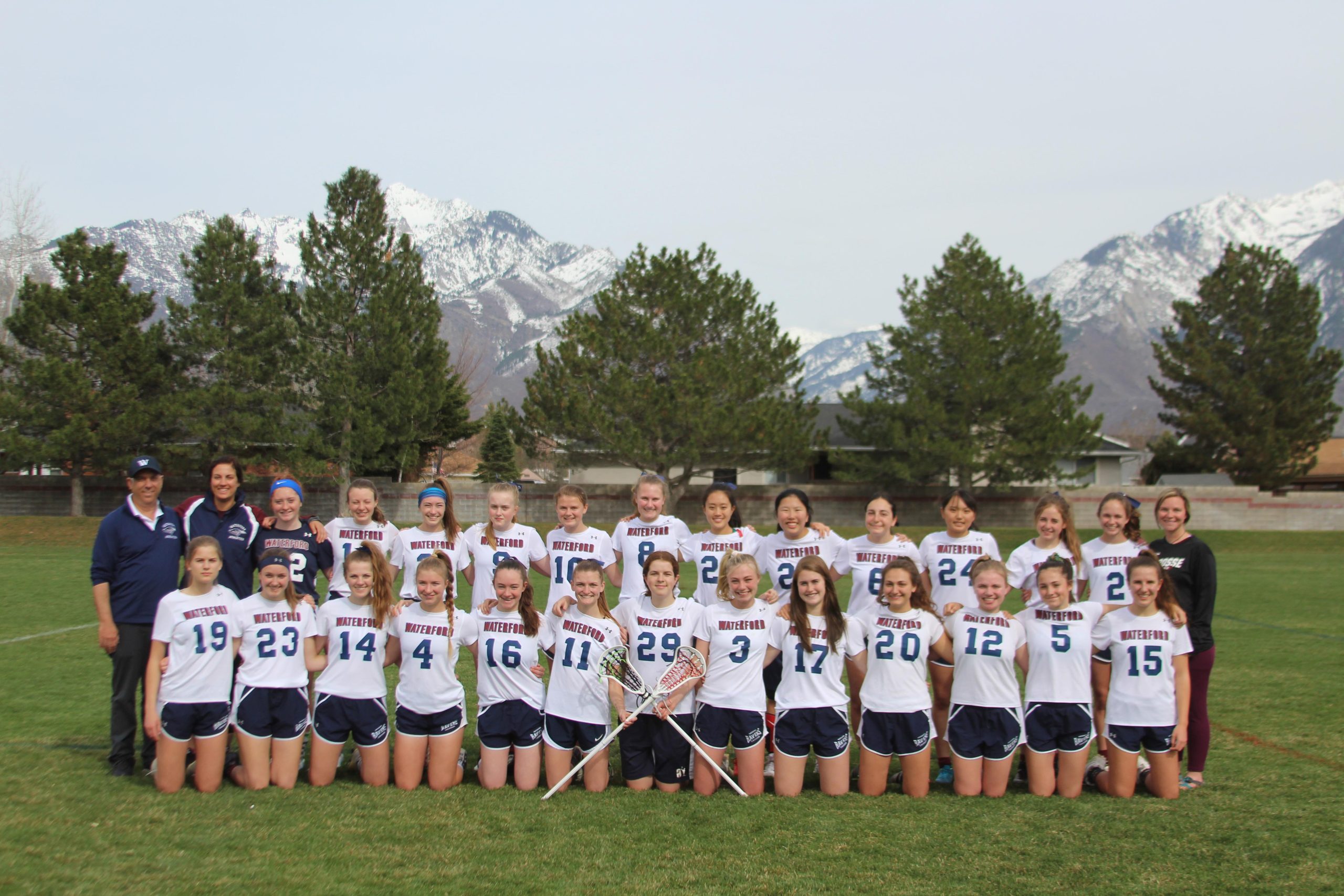 The Women’s Lacrosse team had its finest season to date! The team finished the regular season with an impressive 10-2 record, and reached the Division I state semifinals. The program jumped an entire Division this season, and finished ranked 3rd in the state! 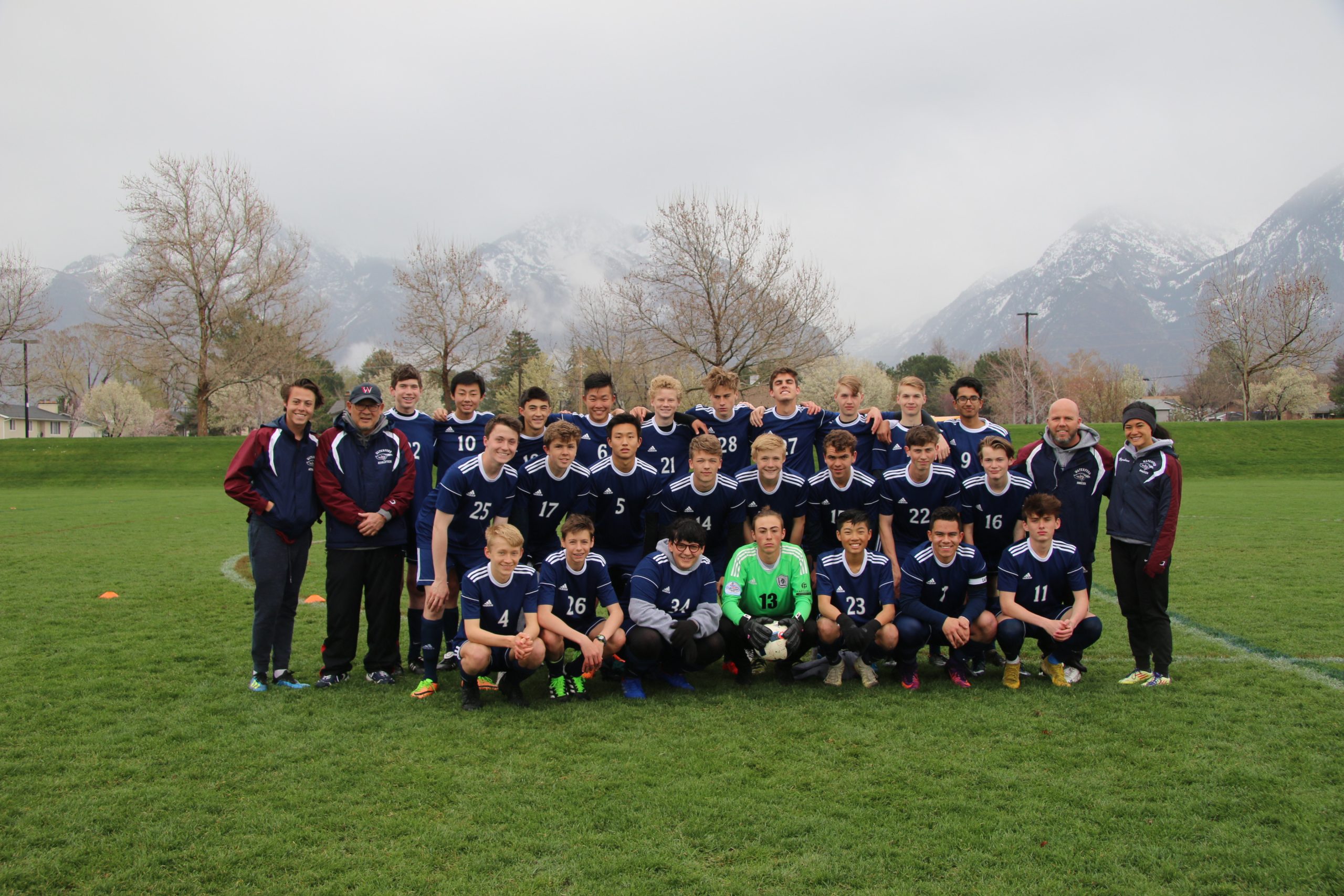 Co-Region 17 Champs, tied with Rowland Hall. Their overall season record was 15-2-1. They were awarded via a coin flip the #2 region 17 seed heading into the 2A State playoffs. They won their 1st round game vs. ICS and advanced to the quarter-finals on the road vs. Millard where their championship defense came to an end. 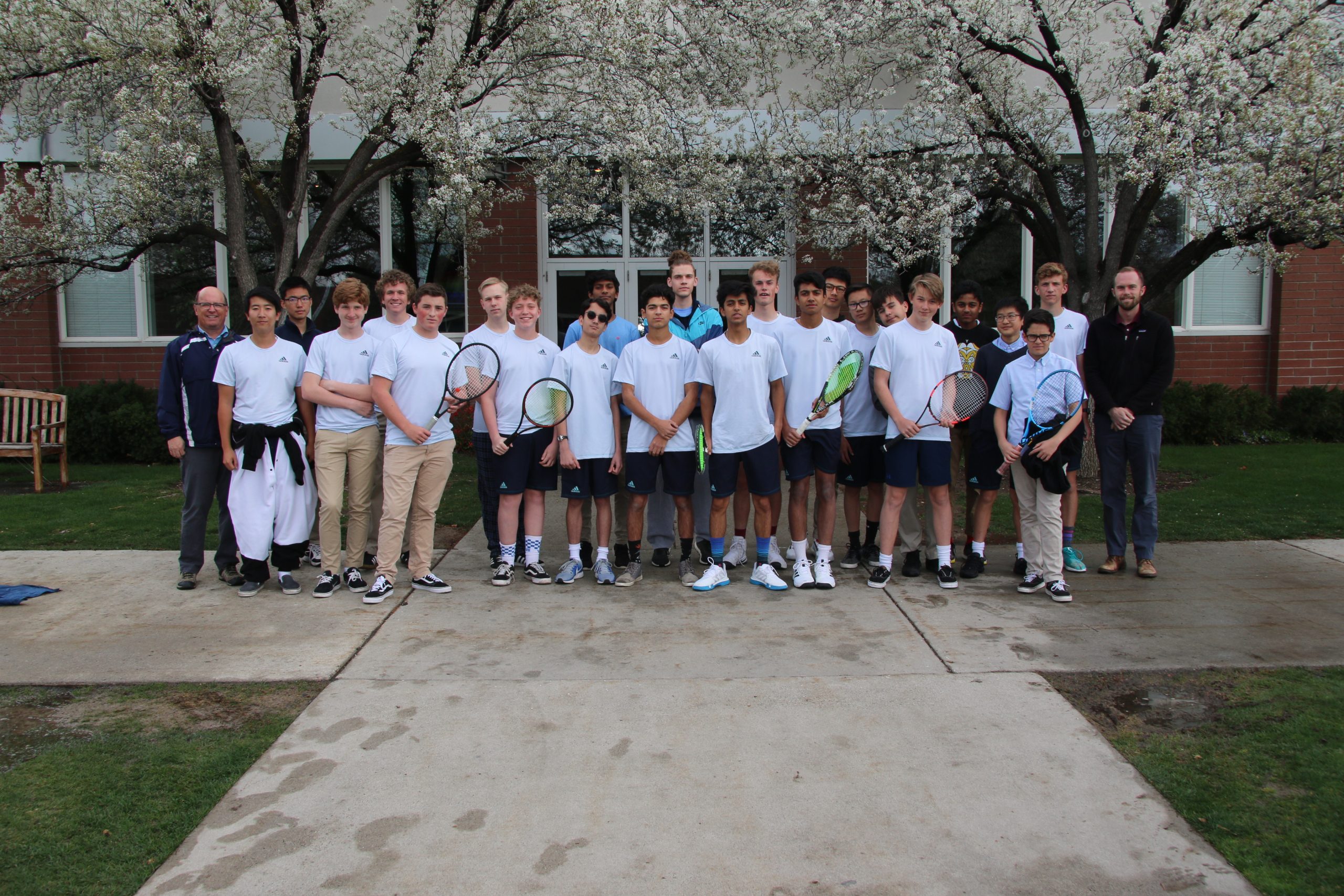 Region and 3A State Champions!  The regular season saw the team go undefeated in Region match play and included an impressive win in the St. George Invitational tournament and a runner-up finish at the Utah Valley Invitational, where they played against many 6A teams. The Region tournament saw much of the same, sweeping 4 of the 5 events and securing a #1 seed going into the State Tournament at Liberty Park. Advancing to the Finals in all 5 categories: 1st, 2nd and 3rd Singles, and 1st and 2nd doubles, the team amassed a near-perfect 28 out of 30 possible points, to win what was described as a “crushing victory” by the local media.  A season to be remembered-Go Ravens!

It's Strong to Compromise