Home Community Blog Won’t You Be My Neighbor?

Won't You Be My Neighbor?

Won't You Be My Neighbor?

Last week, parents, faculty, and students gathered in Waterford's concert hall for a screening of "Won't You Be My Neighbor?", a documentary of Fred Rogers' philosophy and life work.  True to the spirit of the film, the event was open to the public.  A self-appointed guardian and spokesperson on behalf of quality children's programming, Fred Rogers' commitment to treating children with respect and compassion stemmed from his own childhood which was marked by loneliness and social challenges.  In spite of his early struggles, Fred Rogers' life work sprung up from a close relationship with his grandfather, and much time alone during which he created a vivid imaginary world which would find its way into his later television productions.

For those who are familiar with Waterford's Mission, Vision, Core Values, and Strategic Plan, the message of this film resonates in the following ways:

Mr. Rogers modeled a reverence for the child unique at that time.  Influenced by his background in the ministry and psychology, he understood and taught that children experience deep feelings and rich inner lives, just as adults do.  He recognized the value of relationships built on authenticity and caring.  In a similar way, Waterford understands the inherent value of the whole child.  Here, our students are supported by their families who love them and are invested in the very best educational environment, as well as by teachers who understand that the greatest gains in learning happen when a child feels secure and deeply cared for.  As Mr. Rogers said, love is at the root of all learning and relationships

Part of Waterford's strategic plan embraces the important work of building community, as well as cultivating health and wellness among our students.  We know that strong communities provide a sense of belonging and identity.  While students may at times feel worried or frustrated, at Waterford they are both challenged and nurtured in a secure place where they are cared for.  True to the liberal arts ideal, each student is seen as a whole,  and faculty work hard to stimulate intellect, ignite passion and shape character.

As our school community embarks on a master facilities plan, there have been multiple opportunities to look at the drawings of what might be.  I have found myself staring down at maps of current and imagined buildings, and grounds dotted with trees and lined with paths for walking.  While we can't see inside, buildings include imagined gathering spaces for student, faculty and parent connection.  Everything has been expertly depicted and projected–with the exception of the very real and powerful sense of connection, the human interactions that will undoubtedly happen ever day in these spaces.  Looking down at the map is not unlike looking down at Mr. Roger's neighborhood.  Of course it is interesting, but the real magic is in the things that count–the spirit of gratitude, a kind look, a helping hand, the flash of inspiration, the hard work of learning across the course of an entire year and the well-earned satisfaction in its completion.  As Mr. Rogers said, the things that matter are the things that are invisible, though at Waterford we see them every day.  That is a neighborhood I want to be a part of! 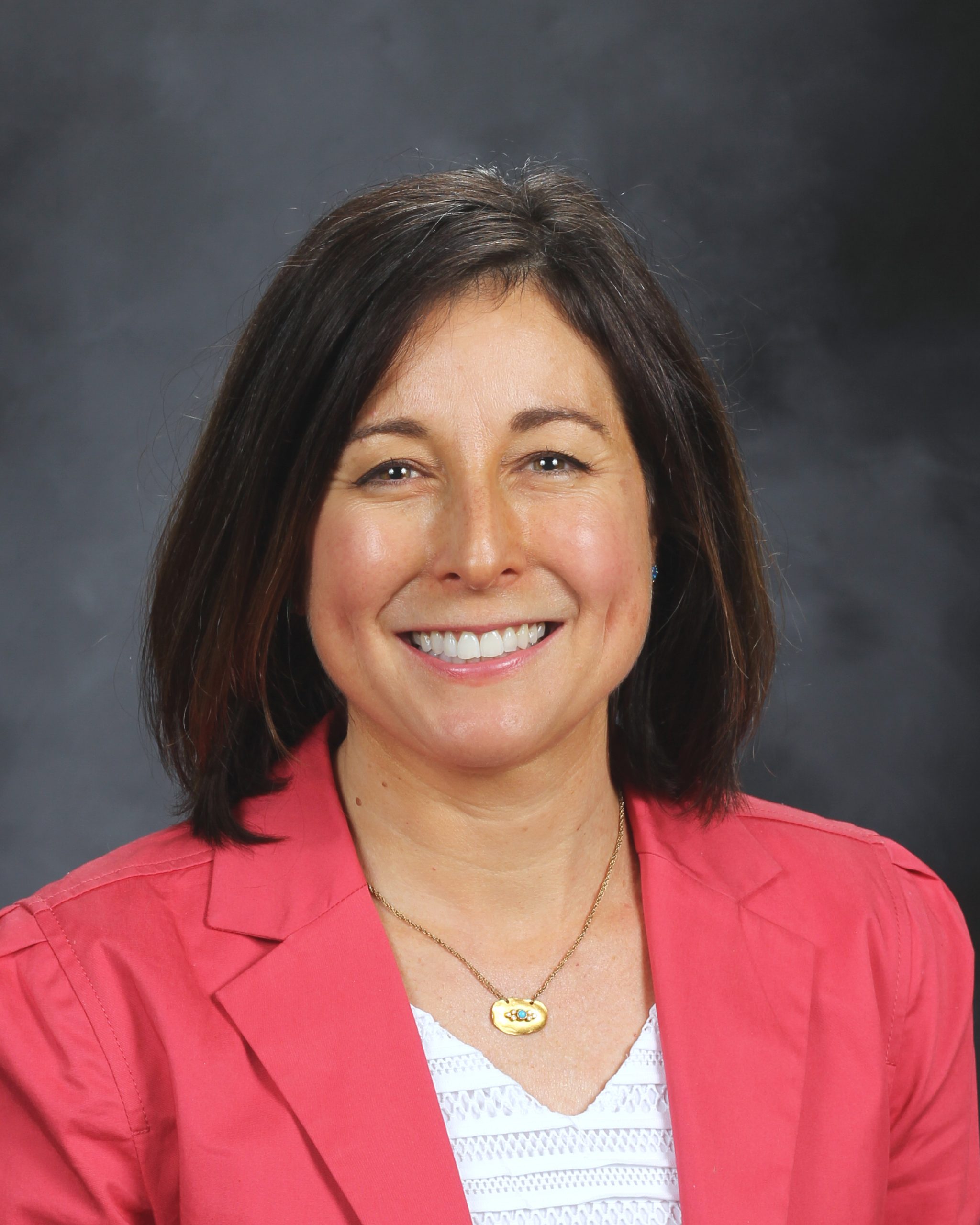 Melanie holds a doctorate in School Psychology and a Master of Science in Counseling from the University of Utah. Prior to being the Lower School Head at Waterford, Melanie held several positions at the McGillis School including Associate Head of School and School Psychologist.  Melanie and her husband Michael moved to Salt Lake City 28 years ago to pursue their educational goals. In addition to appreciating the natural beauty of the mountains as a place to feed her passion for the outdoors, she and Michael quickly realized that Utah was the perfect place to raise a family. Melanie and Michael are proud Waterford School parents of Benjamin ’17, Nathaniel, ’19 and Carolina ’21.