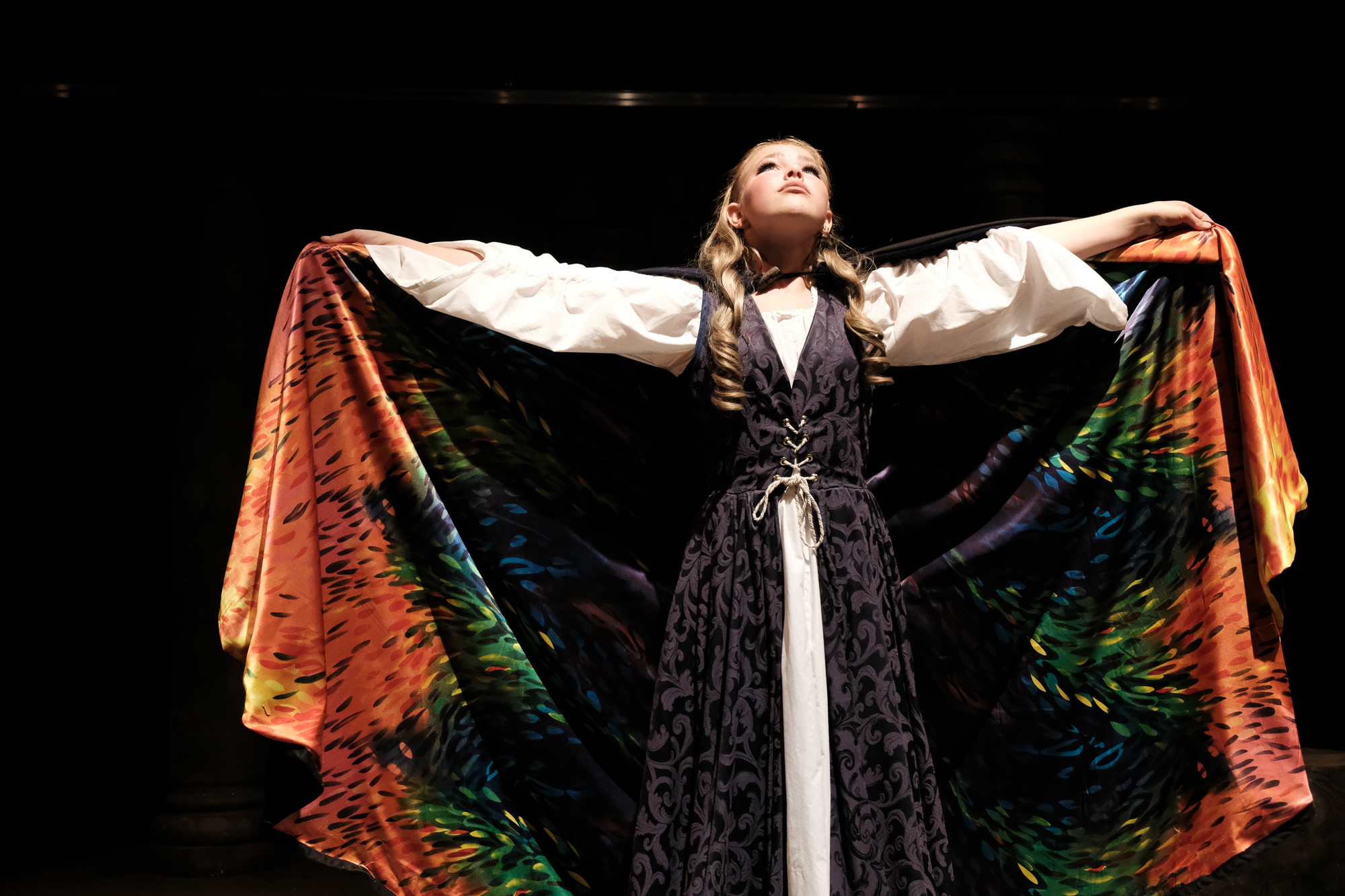 A recent production at Waterford School proved that middle school students can do Shakespeare and do it well. The Tempest by William Shakespeare is one of my very favorite plays. It has magic, clowns, and fairies and is a powerful story of redemption. The play rehearsed each day after school for six weeks. In that time, students had to memorize lines, learn stage movement, and even prepare songs, and it was in the last week that everything really came together.

The set, a beautiful island with ancient pillars, was built by Waterford's Technical Director, Jaron Hermansen, who finished setting the scene with lights and sound. The costume design by local professional Aimee Green was meant to be traditionally Shakespeare with doublets and poofy trousers, but also had ancient Greek and modern elements—the actors looked striking on stage. 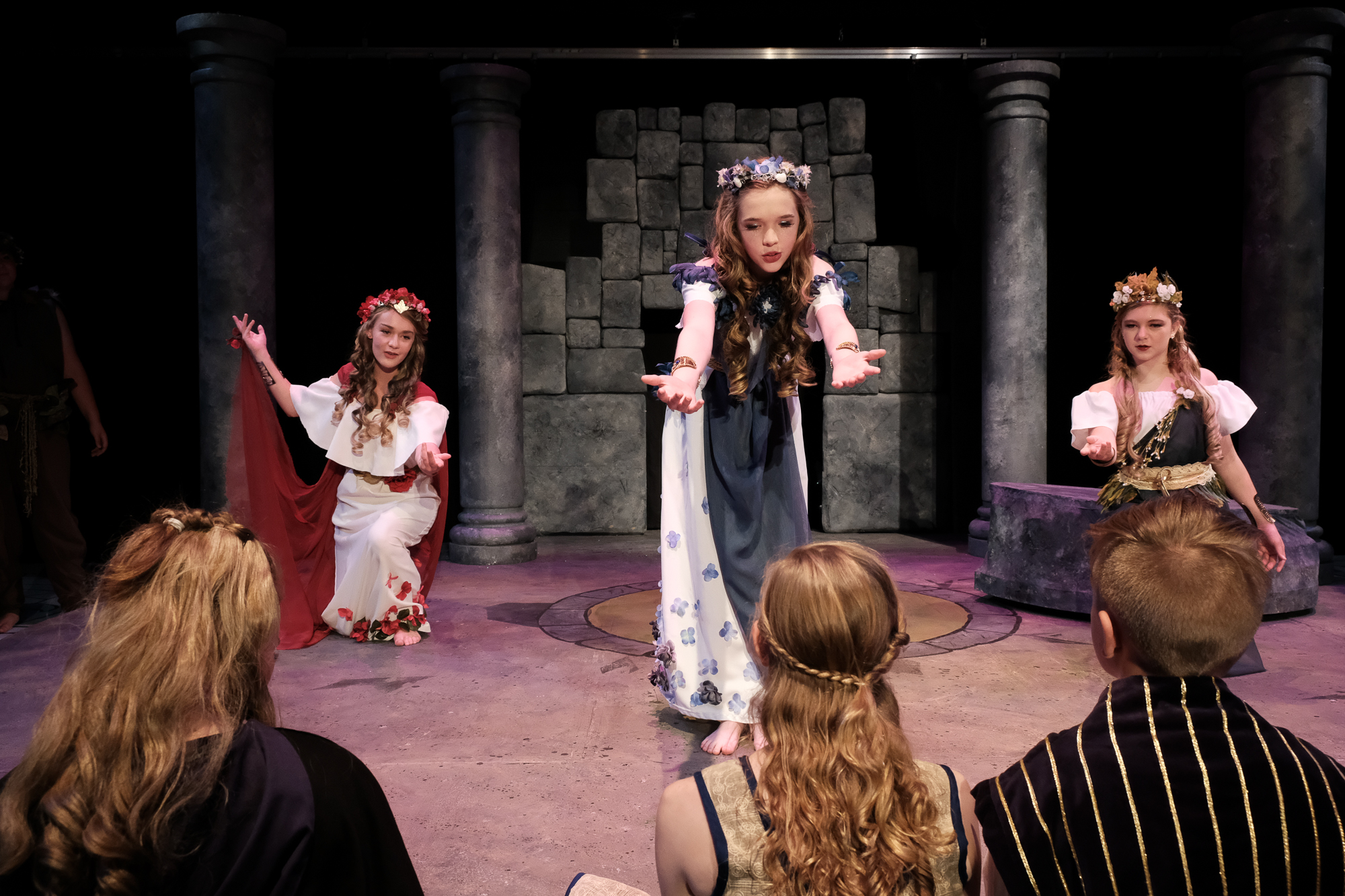 Volunteers, organized by Heather Heuston, truly made the play a success. They helped in many ways—selling tickets, helping students with hair and make-up, and even providing meals for the cast. There were also two student volunteers, Aleah Z. ’23 and Mia S. ’23, who worked as stage managers and ran lights and sound during the show. They worked hard throughout the six week process which was undoubtedly how the show could run so smoothly. 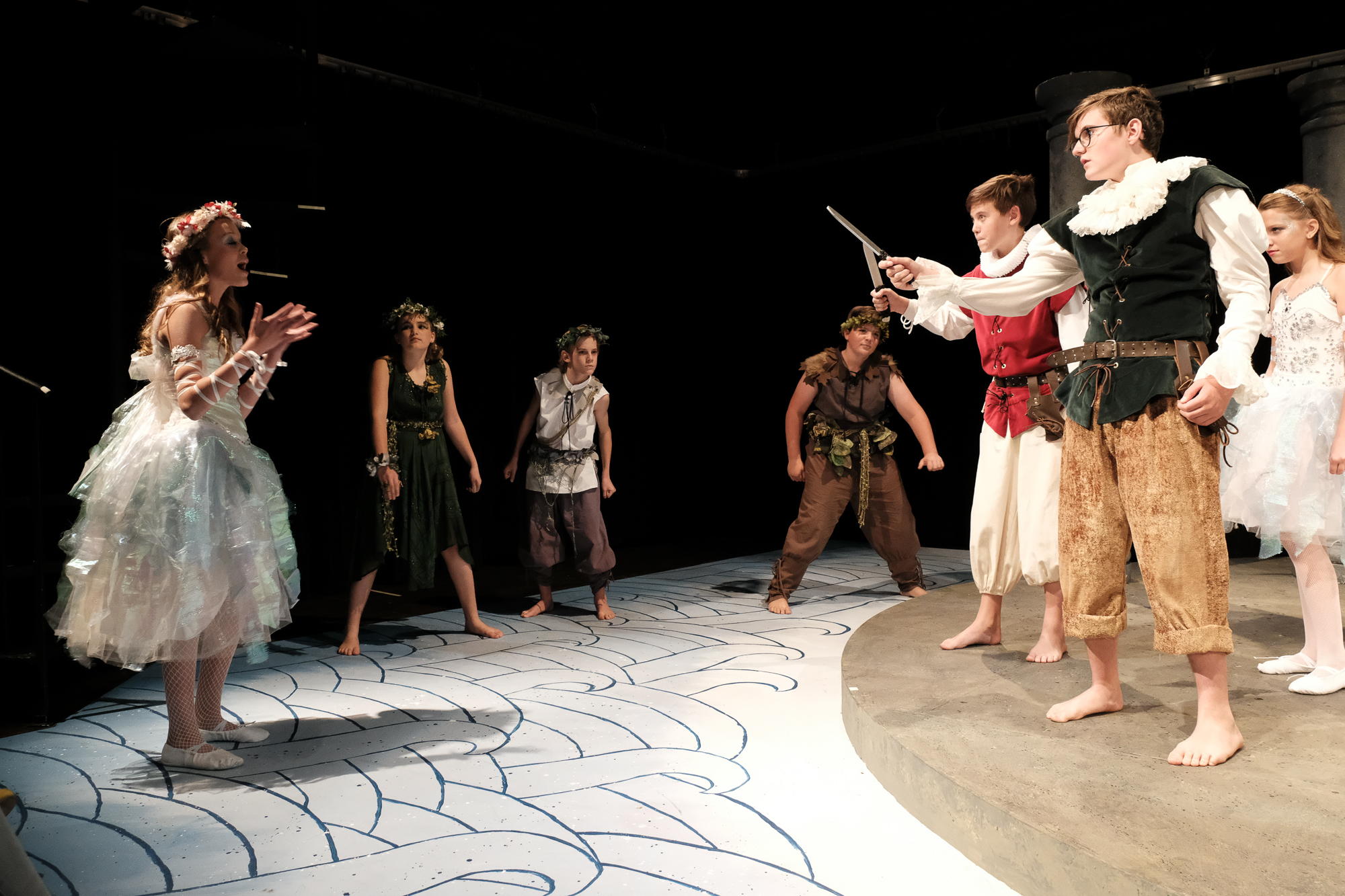 The cast of 26 students truly made the audience believe—through their words, actions, and focus—the story of Prospero and the power of forgiveness. In this production, the main character, a wizard named Prospero, was played by a class eight female student, Emma S. ’23. The second largest character, Ariel, a servant to Prospero, was also played by a female student, Zada S. ’24. This gender swapping is not new to the Waterford Theater Department, and I believes it mirrors Shakespeare's time when all the roles, even female ones, would have been played by men. Emma was surprised at “how well [the gender swap] fit into the play…talk about girl power!”

It was certainly a stretch for these middle school students to balance the rigorous academics of Waterford and the demanding play schedule, but I am so happy they did and am proud of the beautiful play they put on.

“After all my hard work on the character Ariel, it was a bittersweet moment for me when in the final play, the scene came where Prospero says goodbye to Ariel… many didn't realize that it was also me saying goodbye to Ariel. In those two split seconds I thought of all the hard work, the connections, the joy, and all the great people I had become friends with… and then I blew a kiss, and ran off stage, proud of what I had accomplished and how I had interpreted the character Ariel.” – Zada S. ’24

Congratulations to the cast and crew of this beautiful piece! 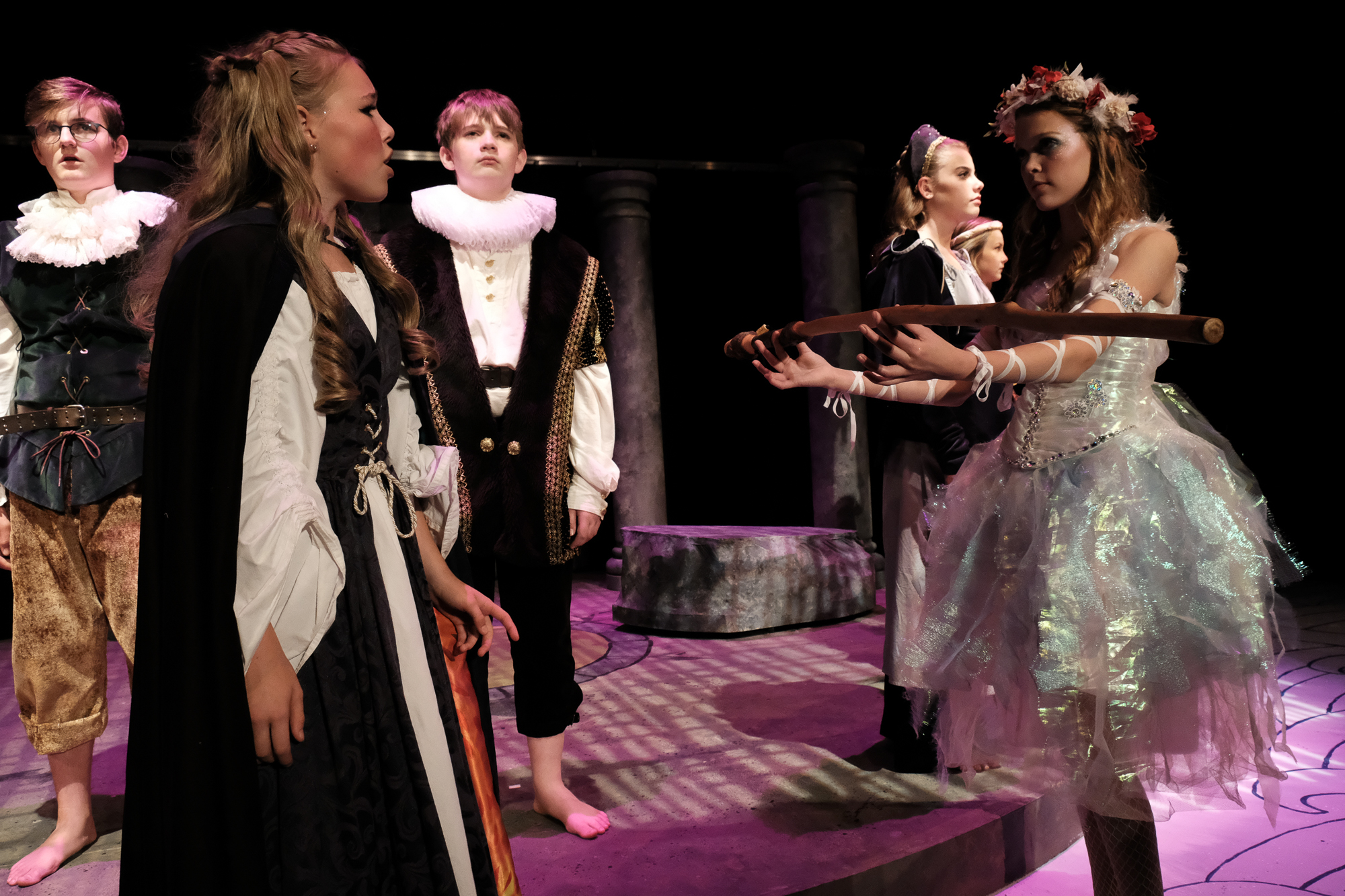