We are deeply saddened to report the passing of Dr. Dustin Hull Heuston at his home in Sandy on Sunday, June 19. Without Dusty’s expansive vision, deep humanity, and decades-long commitment to excellence in education, Waterford School as we know it would not exist. In addition, far beyond the Sandy campus, today children all over the world benefit from early learning software and the Waterford Upstart program created by the Waterford Institute, which Dusty founded and then directed for four decades.

As headmaster in the 1970s of Spence, a private girls’ school in New York City, Dusty was among the first educational leaders nationwide to recognize the power of technology in helping students to learn well. Prompted by his vision of a world where young learners of all backgrounds and means could have access to outstanding education, he founded the World Institute for Computer Assisted Teaching (WICAT) in 1976 in Orem, Utah. WICAT developed software and hardware for use in the classroom, and in 1981 Dusty founded Waterford School in Provo as a laboratory school for testing and improving the WICAT technology.

In its early years in Provo, Waterford was a tuition-free school funded by an endowment of stock in a publicly-held corporation that the Institute spawned. Dusty saw it as essential that the school, in the beginning, be free of the forces arising from financial pressure, later saying, “I knew from day one, when we were designing the covenants and documents to open the Institute, that we would need a research school. You cannot try things out in most school settings because of the politics.” The wisdom Dusty gained as headmaster of Spence – to hire and support teachers passionate about their subjects, their craft, and the success of their students, and to develop outstanding curriculum growing from the liberal arts tradition – became deeply rooted in Waterford’s mission and culture.

Beginning in 1981, Dusty’s wife Nancy served as Waterford’s founding Head of School for 34 years, and starting in 1986 led the creation and growth of the school’s current campus in Sandy. Through much of the school’s history, the Institute was housed on campus in what is now the Administration Building, and under Dusty’s direction it provided crucial financial and philosophical support as the school expanded from a few hundred students to over a thousand.

Dusty’s inviting office at the south end of the Institute building was a place of inspiration, insight, and creativity, where he mapped out the programs and initiatives that would bring powerful early learning to students everywhere, from Harlem to Los Angeles. Today, Waterford Institute is an international leader in preschool through second grade software for reading, math, and science programs, and has reached millions of children globally. In 2013, SIIA, the leading association representing the software and digital content industries, honored Dusty with its Education Lifetime Achievement Award.

Beyond his far-reaching achievements as an educational leader, Dusty will be best remembered by those who knew him as an extraordinarily generous, spirited, and loving human being. Devoted husband of 63 years, father to six children, and influential teacher of American literature at both the college and high school levels, he supported curiosity and passion wherever he found it. His own ceaseless curiosity about subjects ranging from photography to astronomy and economics to aviation led him to connect with and learn from others in diverse walks of life. He built a house in the woods in Vermont for his family, learned to fly an airplane in his fifties, took museum-quality photographs, and loved country music. He gave of himself in innumerable ways to make the world a more humane and beautiful place. As Hamlet said, “He was a man, take him for all in all;/ I shall not look upon his like again.”

More about Dustin Heuston’s life and his service are available in his obituary. 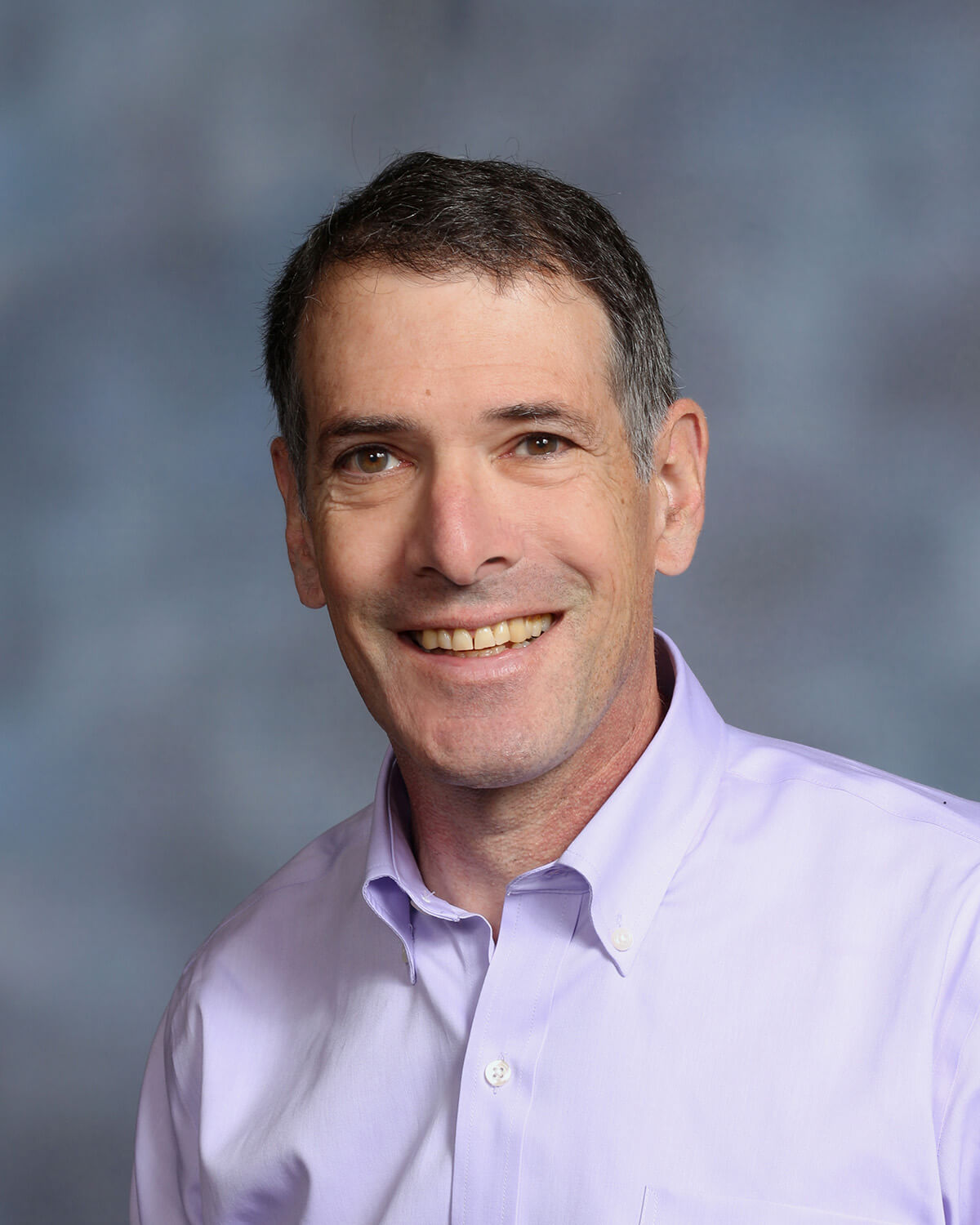 Charles Rosett teaches Middle and Upper School English and Economics at Waterford, and serves as Director of Professional Development. His roles at the school over the past 25 years have included Class Dean, English Department Chair, and interim chair of the Music, Art, and Foreign Language departments; from 2000-2010 he served as the Academic Dean. In 1999 he was selected by his colleagues as a recipient of the Waterford Educator Prize. He holds a B.A. in English from Yale University and an M.B.A. in finance and statistics from The University of Chicago. His academic focus includes Shakespeare, British poetry, and political economy. He is a regular participant at think-tank conferences and round tables on liberty, economics, and the role of markets in a free society. Charles’ four children are all graduates of Waterford, and he feels fortunate to have raised them in the school community, where has wife Heather has also taught intermittently over the years. He enjoys hiking and skiing with his family in the Wasatch, and is an avid road cyclist who is a nine-time finisher of the Logan-to-Jackson Race, America’s longest single-day bike race. When not teaching at Waterford or playing in the mountains, he can be found reading in a comfortable chair in his living room, just a few blocks from campus.