Students, parents and faculty, who experience Waterford, know that our vision to inspire individuals to pursue lives of meaning and purpose is embedded into each day and many experiences at school. With the newly defined vision, mission and core values this year, what has become clear, is how frequently our faculty and students embody these noble pursuits. This past Saturday, two of Waterford's faculty engaged with the wider community along the Wasatch front, showing support for important issues in meaningful ways.

Running Up for Air (RUFA)

At 6:00 AM on Saturday morning, Tyler Waterhouse, Math and Outdoor Program Teacher, began an endurance mountain challenge created to raise money in support of the fight for improved air quality for those who live along the Wasatch Front. Running up for Air (aka RUFA) was founded by Jared Campbell, who was asked by Governor Herbert to speak at the Summit Speaker Series: Clearer Air, which is put on by the Governor's Office of Economic Development (GOED).

During the challenge, racers do as many laps  in 24, 12, or 6 hour periods as they can of Grandeur Peak trail from the Church Fork trailhead in Millcreek Canyon. From the start line (5,780' elevation), the runners climb the Church Fork trail 2.9 miles to the summit of Grandeur Peak (8,299'), for a total elevation gain of 2,560'. Mr. Waterhouse did an impressive 5 laps , 31.5 miles to Grandeur Peak over 9 hrs, 15 min, with a total elevation gain of 13,700'. Windy conditions, new snow, and deep snow on the trail from the past week's storm added to the grit.

"While an underlying cause of our "inversions" or persistent cold pools is based upon the interplay of weather and the topography of our valley, the particulate matter that is trapped and harmful for those who live, work and play in the valley is the result of humans. Small changes like not idling, carpooling, and driving less during inversion events can aggregate into a lowered amount of particulate matter emitted and trapped. One of the outcomes of the race is to raise awareness about the simple changes that can be made today in our habits, and this embodies Waterford's core value of responsibility which states, our commitment to responsibility starts with our individual lives and actions and extends outward in service to communities, both local and global."  – Mr. Waterhouse

At Waterford, students and faculty live by core value, caring, in that, We learn best in a caring environment, where respect and inclusion make possible the deepest forms of intellectual, emotional, and character growth.

This Saturday, in Waterford's MS/US Library, conservative and liberal Utahns gathered together to engage in deep listening across the political divide. Erika Munson, English teacher and Library Chair at Waterford, facilitated a "Red/Blue Workshop": facilitated discussions designed to encourage a better understanding of friends and neighbors with whom we differ, without any attempt to change anyone’s mind. This workshop is put together by Better Angels, a citizens movement dedicated to combating political polarization. In June 2018, Mrs. Munson was one of four Utah delegates to the first annual Better Angels national convention.

In the workshop, 7 self-described “Reds” and 7 “Blues” engaged in exercises that help each side refine their thinking about what principles drive their politics, and why they think their party’s values and policies are good for the country.  As this happened the other side listened—something that happens on a deeper level when you are not planning how to challenge what someone is saying.

Founded in December, 2016, Better Angels began when ten Trump supporters and eleven Clinton supporters gathered in South Lebanon, Ohio, in what became the first Red/Blue Workshop. The goal was to see if they could respectfully disagree and find any common ground. The organization’s philosophy is to “unite red and blue Americans in a working alliance to Depolarize America. Instead of asking people to change their minds about key issues, we give all Americans a chance to better understand each other, to absorb the values and experiences that inform our political philosophies, and to ultimately recognize our common humanity.”

"I am a Better Angels moderator where I and my co-moderator lead seven conservatives and seven progressives in a day of facilitated exercises that give them an opportunity to listen to their neighbors on the other side of the political divide without trying to change anyone’s mind."  – Mrs. Munson 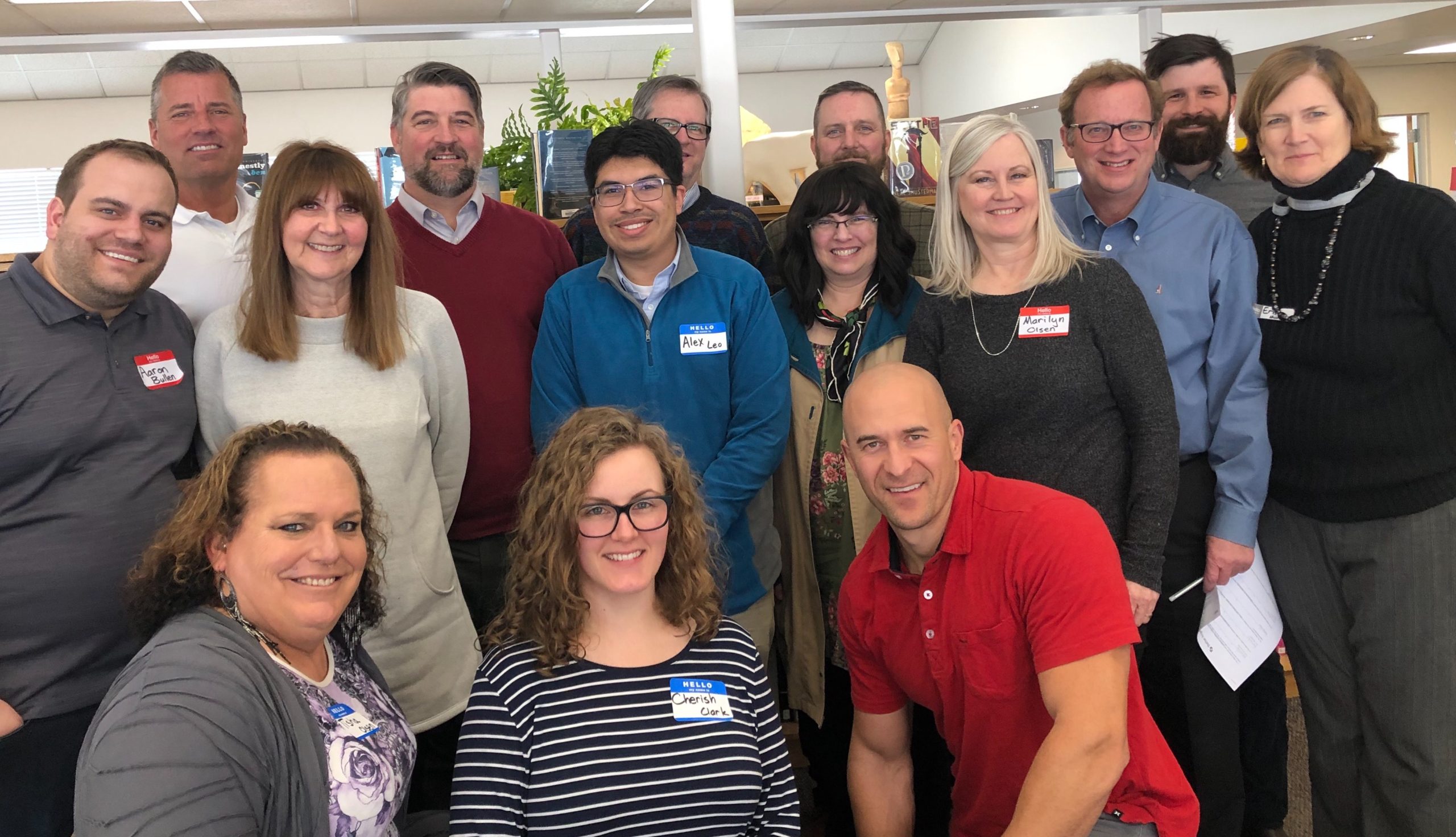 New Teaching Tools for an Era of Technology

The Legend Has Retired