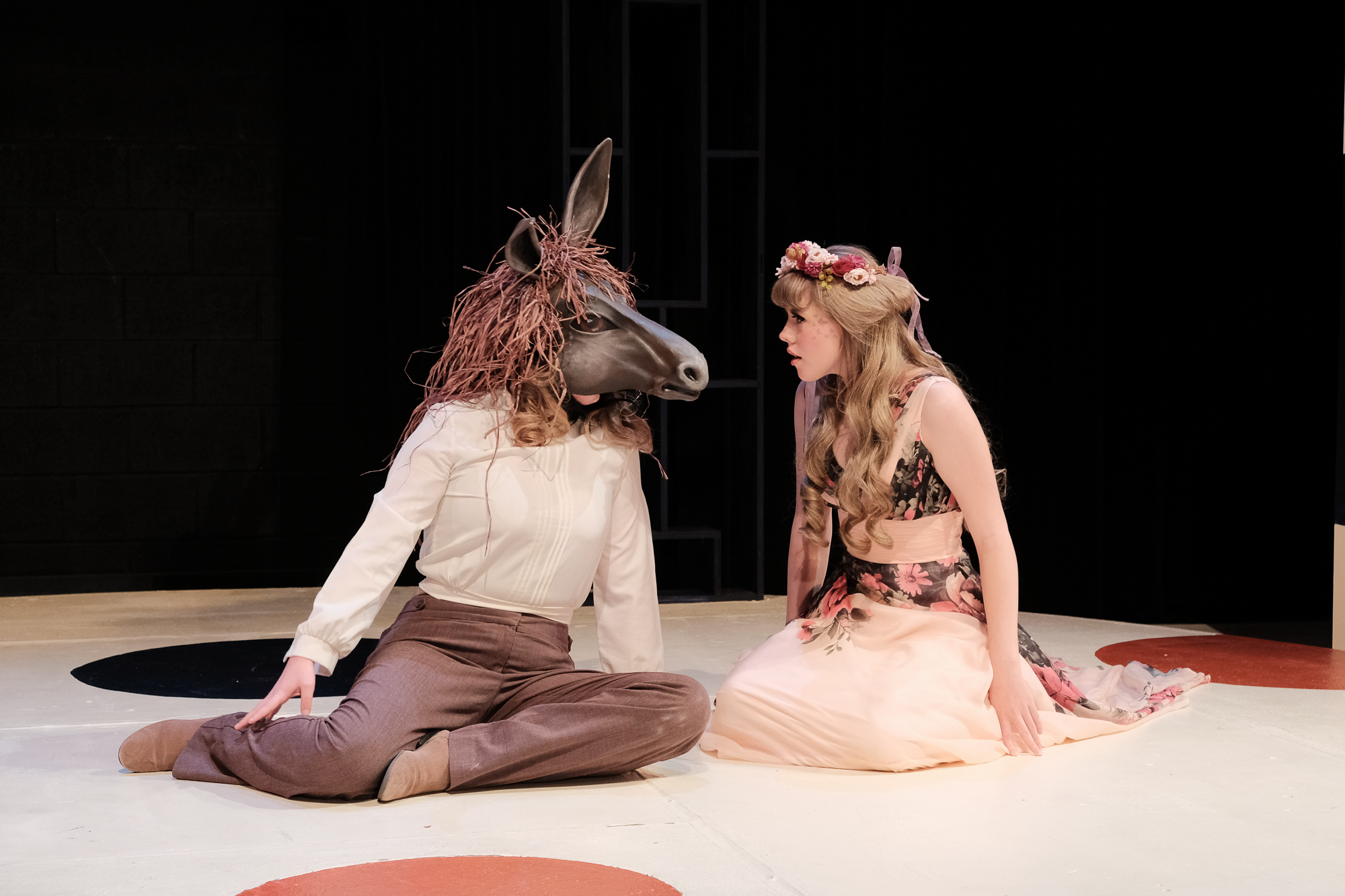 This term's Upper School play––and this year's annual Shakespeare play––was A Midsummer Night's Dream. It's a little strange that we have done at least one Shakespeare play every year for the past thirteen years, and yet this is the first time we've done Midsummer in the Upper School. It's even more strange when you consider that A Midsummer Night's Dream is likely the most produced comedy since it was written 400 years ago, and possibly the most produced comedy in history. Judging by the responses of our audiences, that's not likely to change anytime soon. The play is a comic masterpiece, and it was a pleasure for us to produce.

Sometimes we imagine that there must be something serious about Shakespeare’s comedies, because he is the author of some of the most profound tragedies. In a sense this is true—Shakespeare does manage to give his comedies a profound core. But the temptation to force a profundity upon Shakespeare’s comedies leads to disaster, and is a sure sign of a misunderstanding of how heart comedy works. Shakespeare loved and wrote silliness. He was as much a master of the silly as he was of the tragic. And I do mean silly. Long before Chekhov and Beckett, he understood that silliness (not satire) was as sure a road to the profound as anything in the tragic canon. Shakespeare understood that the silliness of the theater clown opens us, and allows us to feel everything on a deeper level. Where the Italians gave us the heart clown, Shakespeare gave us the clown’s heart. 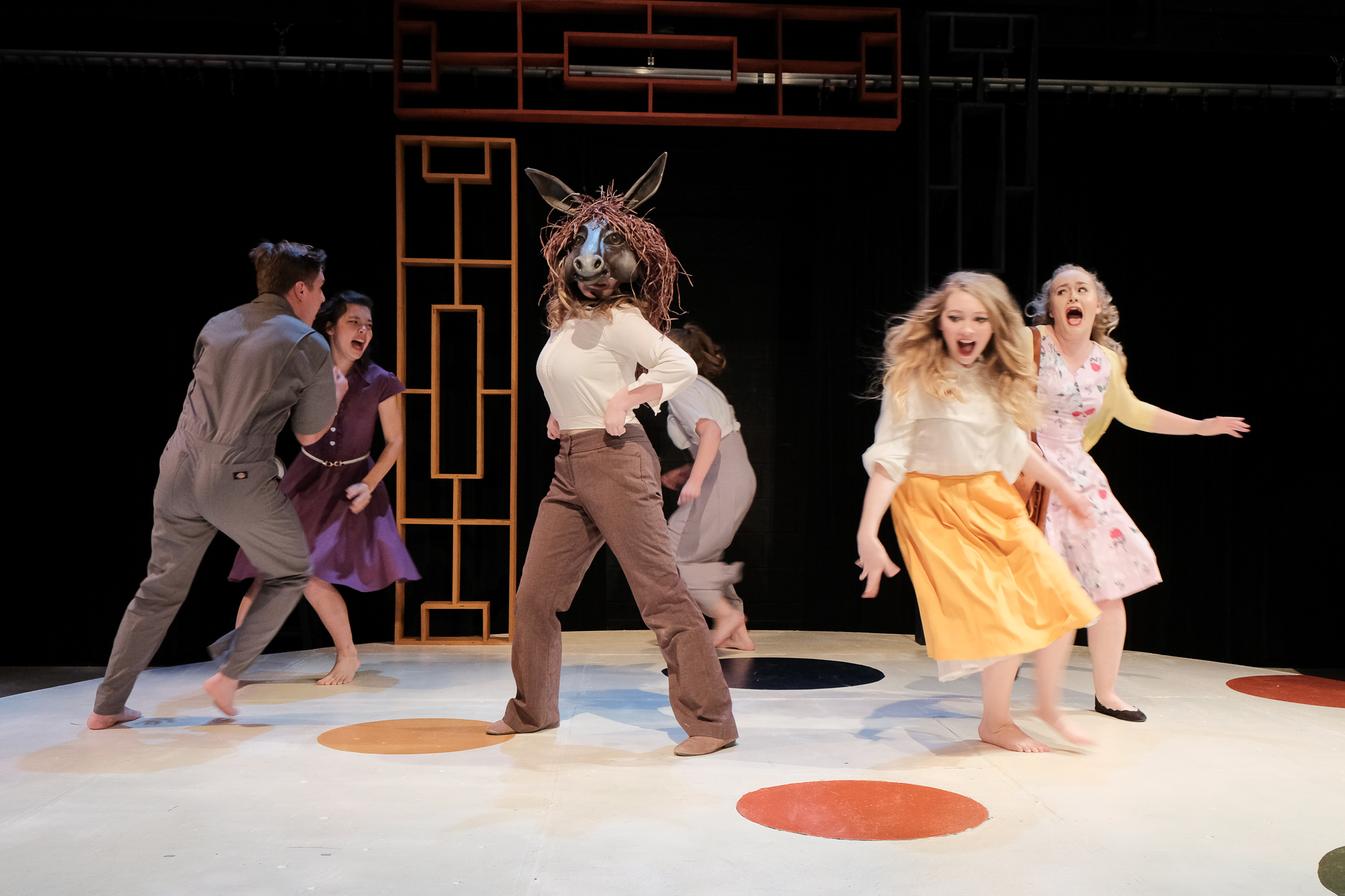 Javen Tanner, Dean of Arts and Theater Department Chair, received his M.F.A. from The Old Globe / University of San Diego, where he was awarded the Craig Noel Fellowship. He has performed off-Broadway and regionally. Javen is the Artistic Director of The Sting & Honey Company.