The Courage to Listen

Taken from a Waterford Assembly Talk on January 15, 2020. 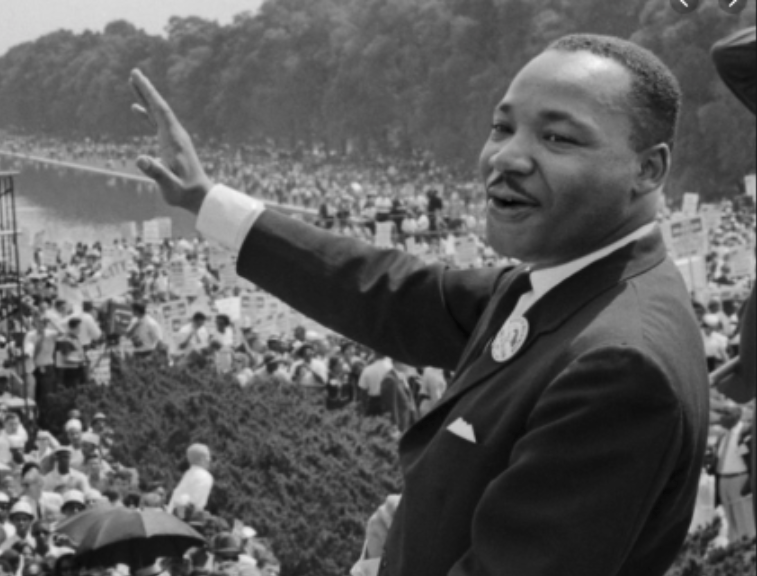 It is an honor to be with you today as we celebrate the life and legacy of the Reverend Dr. Martin Luther King Jr.

I want to start with a question: How do we honor our heroes?

Do we freeze them in time?

Do we give their lives a satisfying beginning, middle and end like a Hollywood movie?

Do we let their larger-than-life accomplishments dwarf the important work of the other heroes who may not make the history books?

As you can probably tell, I am wary of these simplifications.

It’s a completely understandable impulse.  We search history for courageous leaders, for ordinary people who did extraordinary things. Heroes inspire us to do better.  But to idealize Dr. King–to consider the success of the civil rights era inevitable–is to distance ourselves from the ongoing struggle for human rights in a perilous way. Sadly, there is nothing distant about racial and religious hatred in our country today.  These are headlines from only the last six months:

“5 Wounded in Stabbing at Rabbi’s Home in N.Y. Suburb”

What do we do with all this?  How are we supposed to honor Dr. King’s legacy when evidence would suggest so much remains to be done, when it would appear that we are losing ground?

I would like to suggest a small but important step on the road to what Dr. King called The Beloved Community.   It may seem trivial at first, insignificant in comparison with the brave tactics and strategies used in Birmingham and at the Edmund Pettus Bridge.  But it is something that gives me hope, a practice that is part of how I try to live Dr. Kings’ principles of nonviolence.

Let me tell you about a time I learned about the importance of listening. 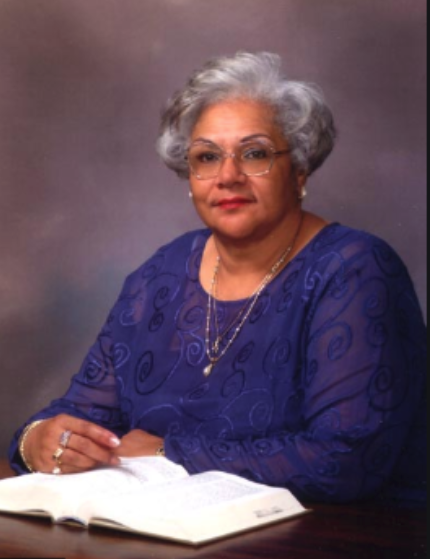 I got to know my friend Marie Kirkley-Bey when my family lived in Hartford, Connecticut.  Marie was a long-time state legislator, serving as Deputy Speaker of the House. We went to the same church.  She was well-known for helping members of our congregation negotiate federal and state programs that could be of help to them.  She was a pillar of the community. And while she represented a majority African-American district in the Senate, she was one of only a handful of black members at our church.

When I became president of a service organization at church I asked Marie to serve on our committee.  Given her busy schedule it was easiest if we met in her office at the very grand Connecticut State Capitol.

Most of the other women on the committee were stay-at-home moms and it was quite the contrast as we would clear the metal detectors in our yoga pants and pushing strollers while lobbyists in power suits and lawmakers discussing votes on their cell phones passed us in the marble halls. But we would find our way to Marie’s crimson carpeted office and she always welcomed us with open arms.

During one of our meetings, Marie mentioned that her mother was in the early stages of dementia.  Rachel, one of our committee members who was a physical therapist, asked if she could help by sharing information she had on PT for Alzheimer's patients.  Marie said yes please, and Rachel said she’d follow up in a few days.

Two weeks later I got a call from Marie. She was upset. “Erika” she said, “Rachel offered help and never got back to me.  She’s ignoring me because I’m black. I want off the committee and don’t think I’ll be coming to church any time soon.”

I was shocked.  Why did this little thing bother Marie so?  Why had she invoked the evil of racism around something that was probably just an innocent slip up on Rachel’s part? And furthermore, why did she need help from us anyway?  Didn’t she have decades of experience negotiating healthcare programs?

But along with my bafflement I felt  an impulse to keep talking. In person,  One-on-one. She said I could come over the next night.

When I told a mutual friend about what had happened she asked me, “What are you going to say to Marie when you get there? “

Let me give you some advice, my friend said,  Just listen.

At her house the next night (the first time I’d been there) I learned that Marie was an only child who was determined to care for her aging mother at home.  I met her mother, dignified, even amidst the fog of Alzheimers. Marie told me about her children and grandchildren, many of whom depended on her for emotional and financial support. She was carrying a heavy load.  She, a public figure, who from the outside looked like she had it all together, had been courageous enough to be vulnerable with us about her challenge with her mom, and felt abandoned. If you can’t trust your friends at church who can you trust?

I told Marie that whether or not she wanted to remain on the committee I wanted to remain her friend.  Rachel was devastated when she learned what had happened. And looking back, I think there was racism on our part. Well-meaning though we were, Marie’s experience of being historically marginalized was invisible to us.  Rachel asked for Marie’s forgiveness and shared what she thought might help her mom. Marie was able to keep her mother at home until she died, two years later. She also stayed on the committee, an important voice in our congregation.

So no, we didn’t solve the larger problems of justice and equity in Hartford, Connecticut or in my church, but we negotiated an important turn in our relationship that could have led to cynicism and distrust between us.

Who might it be hard for you to listen to?  Think for a moment. Who in your orbit have you decided is not your friend, not in your group? Who has hurt you?  Who might you have hurt? What might it take for you to bring your whole self to just be with someone and let them tell their story?

On Martin Luther King Day we honor the power of nonviolent resistance in affecting positive lasting social change.  I believe that compassionate listening is an essential aspect of this way of being in the world. Here’s how I connect this idea to some of Dr. King’s principles of  nonviolence:

Nonviolence is a way of life for courageous people.

It takes courage to listen to someone with whom you disagree.

It’s important to enter difficult conversations with the goal of learning something, not winning an argument.

When you really listen to someone you are affirming their humanity. This is particularly important if what they are doing is wrong and must be stopped.

Nonviolence believes that the universe is on the side of justice.

This final principle is expressed in a quote from a New England transcendentalist that Dr. King made famous:

“The moral arc of the universe is long, but it bends toward justice.”

This is not an excuse to stand back and let the universe take care of itself.  As Congressman John Lewis, who worked closely with Dr. King, says, we have to bend the arc. This hopeful principle brings light to my dark days, determination to my most difficult conversations.

I’d like to conclude with an example of how this kind of listening could work in a school setting.

Last summer three Waterford faculty traveled to Maine to learn about the Can We? Project at Waynefleet School. This program brings together students with different backgrounds, experiences and political viewpoints to develop a shared vision for the kind of country they want to live in.  One student in this program explained that he learned “If someone doesn’t agree with you, having an open mind and understanding where they’re coming from, and not necessarily trying to change their mind but trying to understand them” was productive and valuable.

As Dr. King wrote in his letter from the Birmingham Jail:

“We must use time creatively, with the knowledge that the time is always right to do right.”

Have a great day. 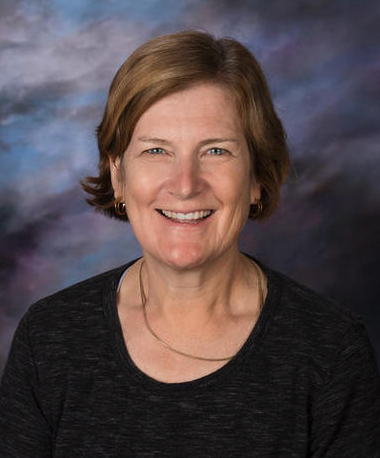 Erika Munson is a graduate of Harvard University where she received a B.A. in Fine Arts. She began her teaching career in the Park City School District where she was a reading intervention specialist at a Title 1 elementary school. She joined the English Department at Waterford in 2011 and in addition to her teaching is currently the Middle and Upper School Librarian and Class XII Dean. In 2016 she was awarded an Oxbridge Teacher Fellowship for summer study focusing on The Library and the Academy at Oxford University. In 2012 Erika co-founded Mormons Building Bridges, an LGBTQ advocacy group for members of the LDS church. She spends her summers and weekends working on bringing diverse communities together for conversations about faith, values, and identity. Erika is the mother of five and grandmother of two. She and her husband Shipley live in Sandy where they read, write, garden, and walk their rescued greyhound together.

The Principles that Bind our Learning Community Together